In our last blog we discussed collecting comic books, and the best way to go about it.

With that in mind, here are some of the most valuable and collectable British comic books that you might want to have and protect with our book scanning services:

First appearing in 1938, published by DC Thomson, The Beano is one of the bestselling British comic books, which at one point sold over one million copies every week.

Including characters such as Dennis the Menace, Minnie the Minx, Billy Whizz, and Roger the Dodger, its strips have amused generations with jokes focussing around rough and tumble relationships, gross bodily functions, and practical jokes.

Its iconic status has not been lost on the comic book market, as in 2015 the very first edition of The Beano (complete with flyer) sold for £17,000.

Although most old comics sell for a lesser sum than is advertised on their front cover, the first edition was snapped up by a Scottish collector, and is one of only 25 known in existence. 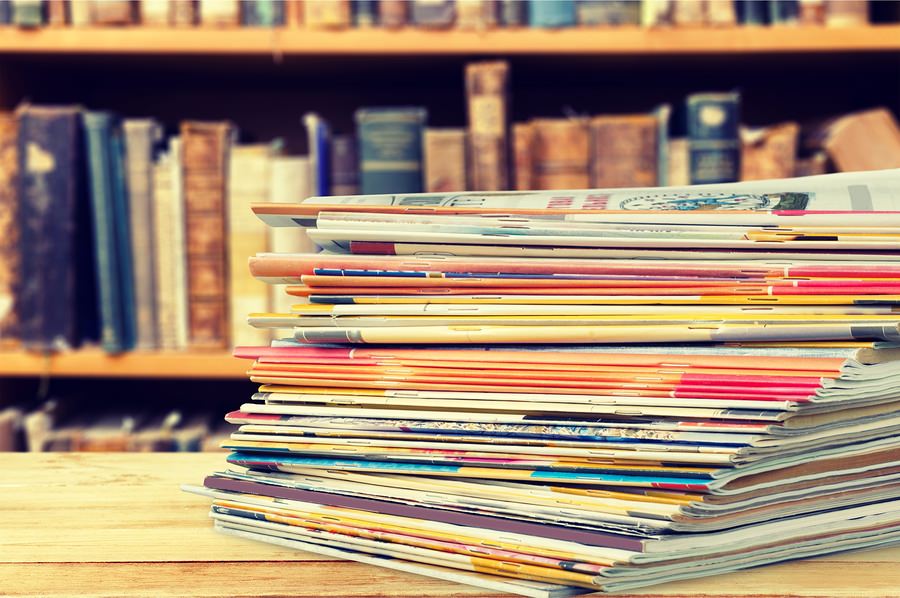 It would be difficult to talk about The Beano without also talking about The Dandy.

First issued in 1937, the comic was the world’s third-longest running, after Detective Comics, and Il Giornalino, dated from March 1937 and October 1924 respectively.

Also published by DC Thomson, the comic out circulated even The Beano at its peak, reaching over 2 million children per week during the 1950s.

Despite this however, the final edition was printed in 2012, on the comics 75th anniversary, after a sales slump of 8,000 copies a week.

The comic then ran in web form, appearing on The Dandy website and on the The Dandy App until it was discontinued after just six months.

A first edition of The Dandy can fetch around £20,000 if it comes with a toy whistle, which was the free gift at the time.

A first edition without the gift can be sold at auction for around £5,000.

First appearing in the Daily Express in 1920, Rupert Bear was created by Mary Tourtel with the initial purpose of winning sales from the Daily Mail and Daily Mirror.

Unlike The Dandy and The Beano, Rupert Bear comics have always maintained the tradition of appearing in the form of a strip with accompanying text, rather than having text appearing in speech bubbles within the images.

Rupert Bear also appeared in the music video for Paul McCartney’s 1984 song We All Stand Together.

A good condition Rupert Bear annual from the 1940s can be found on eBay for around £500 today. 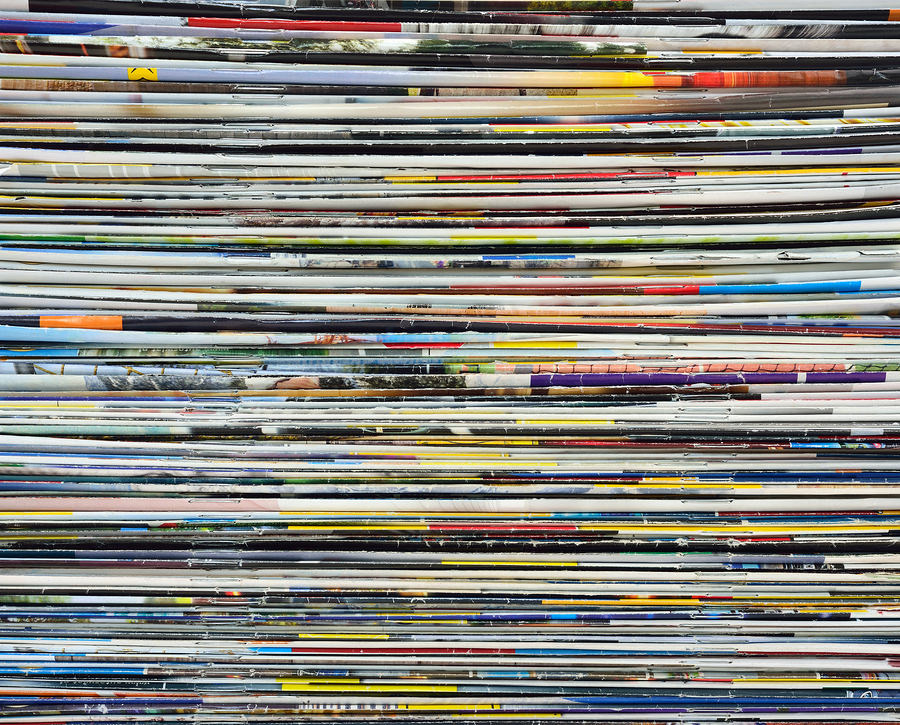 One of the best-known science fiction comic book series in the world, 2000 AD was first published in 1977 and is well known for its Judge Dredd series.

Now owned by English game developer, Rebellion (developers of Tom Clancy’s Rainbox Six, Sniper Elite, Gun, and Battlezone), the magazine has had its fair share of ups and downs.

Despite being very prominent in the comic book market during the 1980s, during the ensuing decade the comic had to ditch a number of unpopular strips in an attempt to revitalise sales.

In October 2016 signings were held throughout comic book shops in the UK to celebrate the 2000th publication of the comic, and there is also to be a 40th birthday convention held in Hammersmith, London this February.

According to comic book experts the vast majority of 2000 AD first editions will have some sort of mark on the cover due to a free gift which was cellotaped to it on the week of release.

Despite this, sales of the first edition copy often sell for around £60 (if in good condition), while copies with the free gift attached usually sell for a further £30-£50.