How 360° imaging is revolutionising education

How 360° imaging is revolutionising education

There’s no doubt that 360° imaging and photography has been one of the most innovative digital technologies over the past couple of years.

From music videos on YouTube to interactive tours of historical buildings and royal palaces, the technology has bloomed in an age where doing so is becoming increasingly difficult.

Here at Microform, we’re proud to offer 360° product photography for all our clients using our special 360° technology.

With that in mind however, how can 360° imaging and photography help educational institutions such as universities, colleges, museums, and libraries? 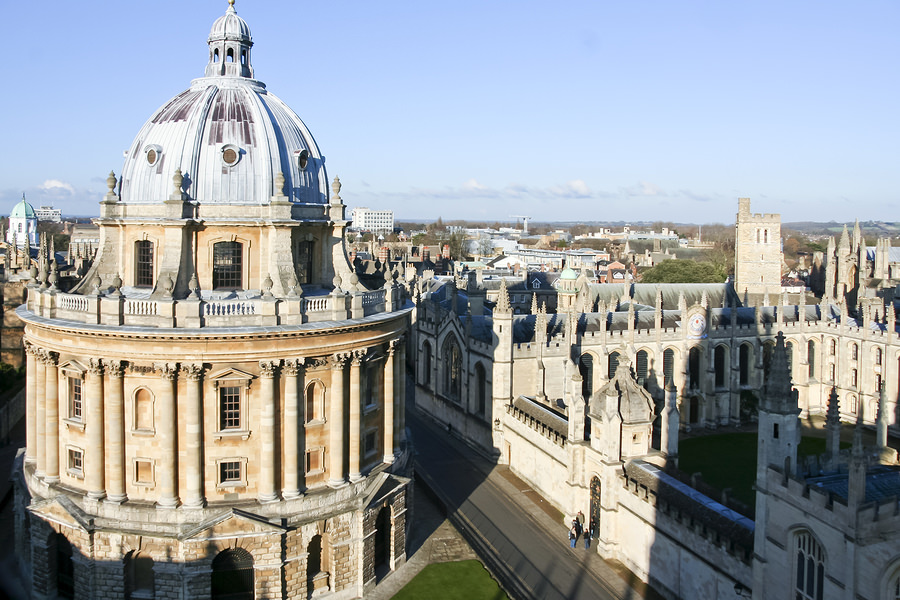 Here at Microform we carry out a large amount of work for universities, including microfilming and book scanning.

Since we began providing 360° imaging and photography however, we have also found that universities are one of the primary clients of this service.

Receiving enquiries on a regular basis, we are asked to photograph a range of important objects.

Whether trophies awarded to a university rugby team over 100 years ago, or artefacts sacred to the history of a particular university, we work with prized and delicate objects on a regular basis and ensure their complete safety and security while in our possession.

In fact, we often transport a project in our marked and tracked security vans, or arrange for the objects to be photographed within the premises of the client. 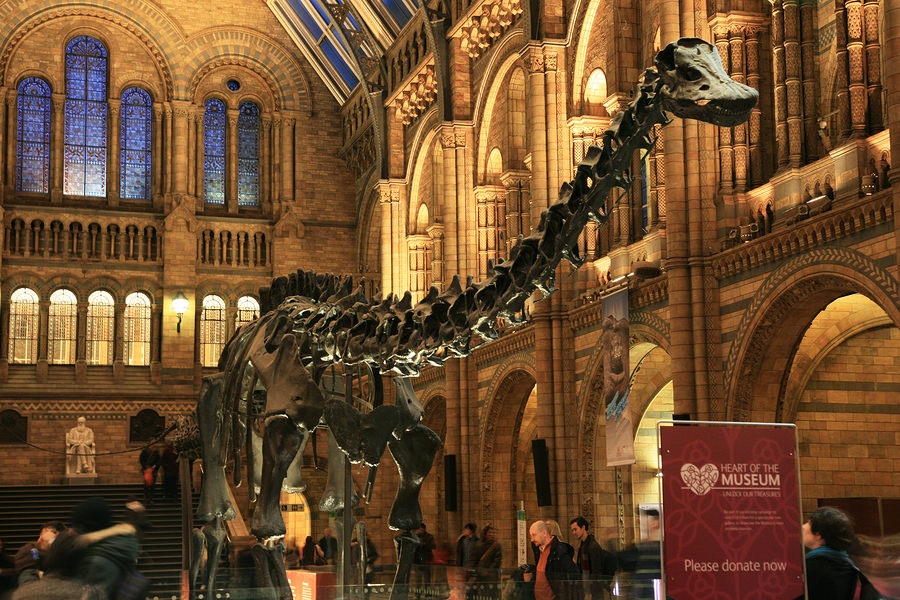 Aside from universities, museums are also regularly enjoying our 360° imaging services, often arranging for precious documents and artifacts to be photographed by our highly skilled team.

In our history we have photographed a range of fantastic and brilliant objects, including the FA Cup.

Another interesting trophy that we have photographed using our 360° imaging technology is The Sir Charles Wakefield Trophy for Maximum Speed, which was given to recipients who had broken the land speed record.

The trophy itself was lost for many years after it was painted during World War Two in fear that it would be stolen by the Third Reich in the event of a successful invasion. It wasn’t until a chip of paint was broken off that the trophy was rediscovered decades later. 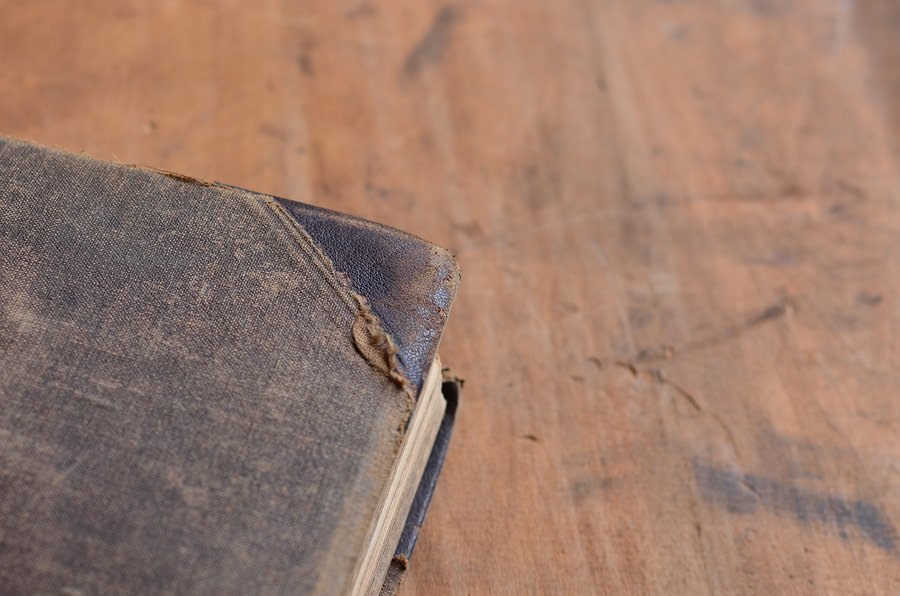 Although much of our work with libraries revolves around microfilming and the scanning of books, newspapers, and magazines, we also conduct 360° projects for libraries across the country.

As well as offering our services to public libraries, we also offer them to the libraries of universities, museums, and research institutions.

That said, it is not that uncommon for us to use our 360° technology on particularly rare, precious, or old books and manuscripts.

Quite often libraries, much like museums, want to offer their guests almost limitless access to their materials, and sometimes this can only be done with the introduction of interactive digital photography.

Here at Microform, we are experienced in the handling of delicate materials and papers, often going above and beyond the call of duty to ensure that the objects we work on are safe and sound.

If you want to know a little more about how 360° imaging works, check out our 360° imaging page or contact us for more information.