Rare books you might have on your bookshelf before you scan

Rare books you might have on your bookshelf before you scan

Here at Microform, we scan a range of books owned by readers, collectors, historians, publishers, students, and researchers.

Primarily, there are two ways of scanning books.

The first is bound scanning, where books are scanned in the condition in which they arrive.

The second method is known as unbound scanning, where the spine of the book is sliced and the pages are fed through the scanner individually.

Although the second method is often quicker, and more cost efficient, the downside is the fact that the book will no longer be of use in its physical form.

If you are a collector or book lover, it’s important to know which books are rare or praiseworthy possessions, especially if you are opting for an unbound book scanning service.

Speaking to This is Money about rare copies, book collector and trader Deborah Davis said:

“You cannot beat a great classic. With increased interest in the internet and electronic books the world has become more transient.

“There is a beauty about physical books with the shared memories of when you first read them that is becoming more valuable than ever.”

Her advice is to “only buy what you like” and only what you can afford. 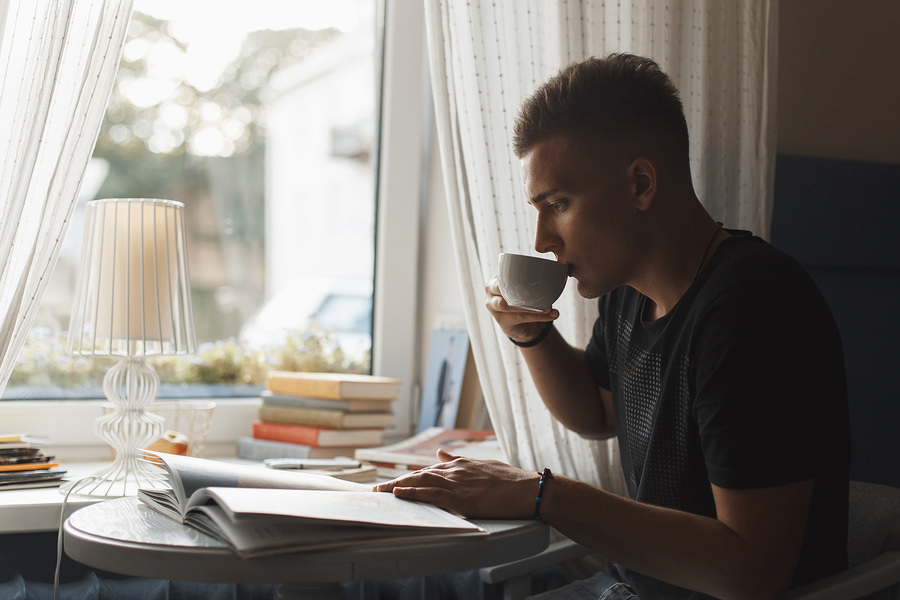 So, what books should you look out for?

Published in 1867, an original copy of Karl Marx’s ground breaking critique of economics can sell for up to £23,000 online.

The only edition to be published in the lifetime of its author, the book should be housed in a slip cover with cloth wrapping.

In the United States, a copy recently sold for $40,000 on Abebooks.

A Confederacy of Dunces

The classic comedy by John Kennedy Toole is beloved by millions across the world.

The Pulitzer Prize winning novel, which was released posthumously, was first published in a very small printing after treading a difficult path to publication.

These tiny copies can today bring up to £3,000 in at auctions if found in good condition.

Interestingly, the original manuscript, a smeared carbon copy of the novel, which was the only remaining copy of the book until publication, is now lost.

Harry Potter and the Philosopher’s Stone 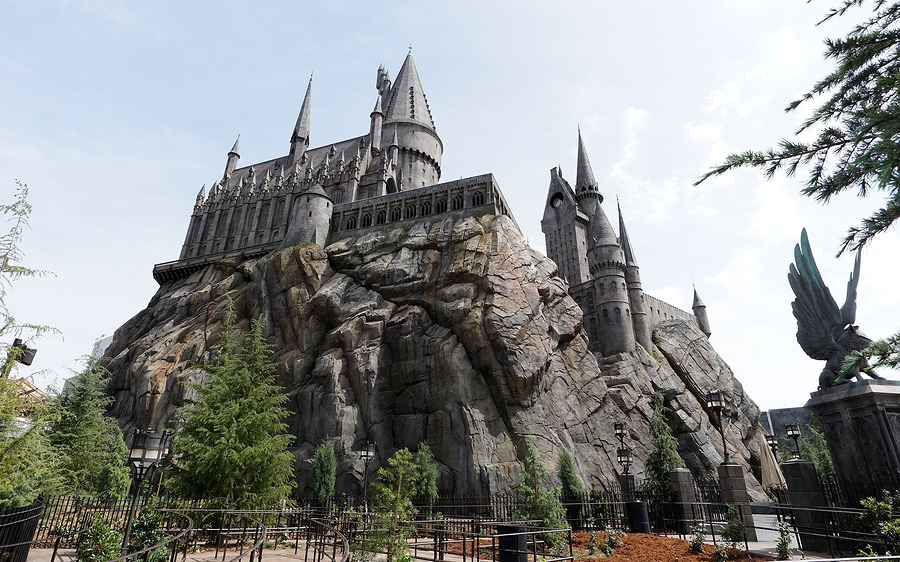 You can regularly find first edition copies and early prints of the Philosopher’s Stone on eBay for between £40 and £500.

There is one very rare first edition however (of which there are 500) that contains a mistake on page 53 where the phrase “1 wand” is repeated in a list of school supplies.

The mistake was removed from subsequent editions but the originals now fetch up to £20,000 in auctions.

A novel that has sold over 21 million copies across the world, Mario Puzo’s classic is adored by many.

The Godfather was Mario Puzo’s fifth novel and was presented to an array of publishers who rejected the story outline.

Eventually editors from Putman approved the project without having read the outline – as Puzo regaled them with mafia stories and anecdotes from his time as a journalist.

Today an original copy can sell for as much as £700.

One of the greatest western novels ever, Lonesome Dove was written by Larry McMurtry to help people get over romantic notions about cowboy life.

Although some might argue that he failed in his mission, the novel, published in 1985, won the 1986 Pulitzer Prize for Fiction. 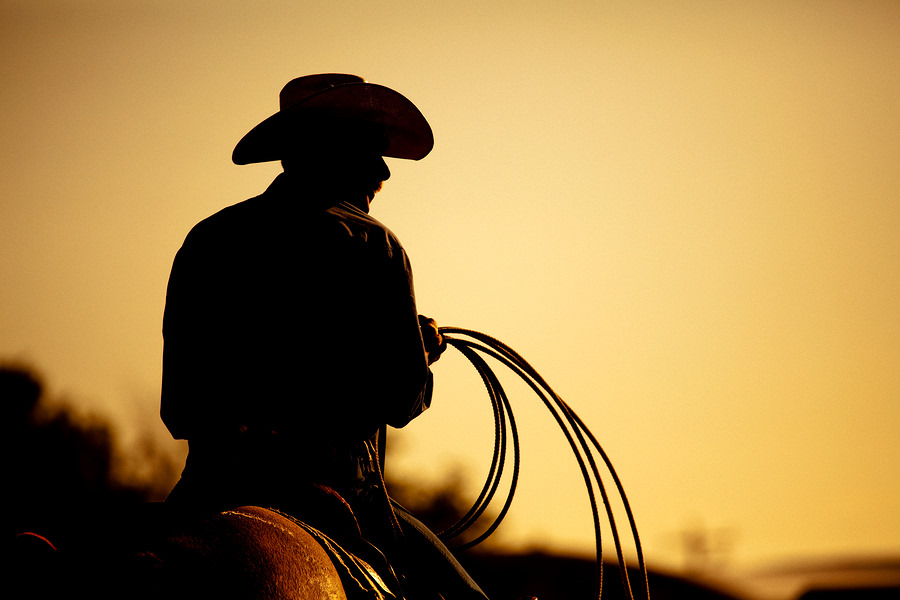