Although much of our scanning or microfilming work is based around projects for businesses, clubs, and organisations, we also cater to private magazine or comic book collection enthusiasts.

More often than not private collectors will want to store their collection in digital form to protect them it environmental dangers or loss.

With that in mind, how does a private collector value the worth of a magazine or comic book collection?

Much of the time the kind of magazines that pass through our document and book scanners are beautifully preserved magazines originating from a bygone era.

Despite this, it is often the case that these magazines are being preserved either to retain their information, or because they hold personal value.

It might come as no surprise to learn that 86 per cent of magazines on eBay are sold for less than £10 – despite there being around 600,000 magazines on sale on the site in 2015.

Occasionally of course, there are magazines of a certain cult status which might be sought after by certain collectors. First issues for example, might fetch between £5-£10.

Despite this however, among the masses of low value issues, there are of course hidden gems tucked away in attics and basements.

Fashion magazines such as Tatler, Vogue, Town and Nova also tend to sell quite well at auctions.

Of course, how a person sells magazines will affect the value of a collection, and when doing so it is best to: 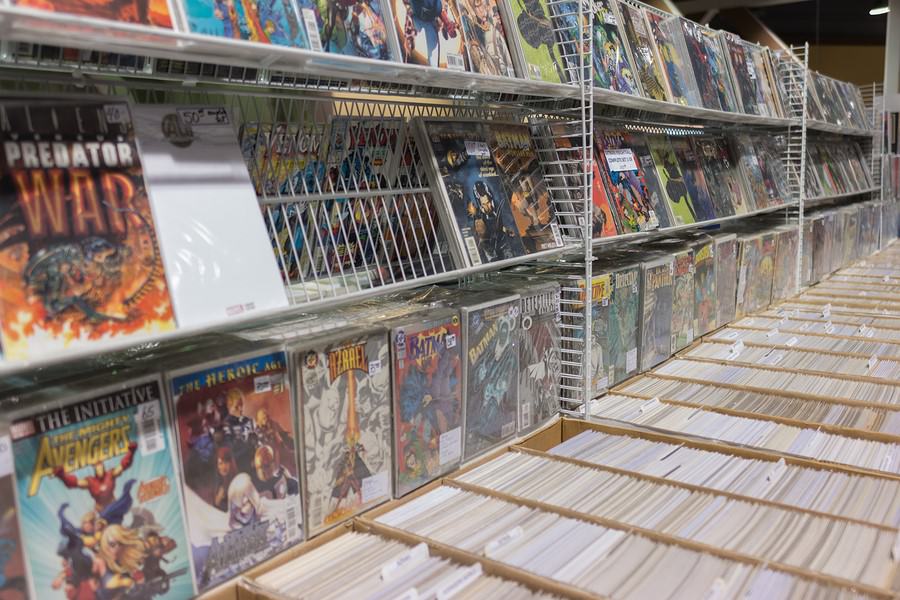 As with magazine collectors, we also work with a large number of comic book collectors who are looking to preserve their favourite and most valuable comic books.

Like magazines, the comic book market can also be quite tough if you don’t know what you’re doing.

There are always stories of comics selling for hundreds of thousands of dollars, but for every one comic sold for that price, there could be millions that would take only a dollar or two.

Speaking to Bloomberg, Rob Salkowtiz, a business analyst and author of Comic-Con and the Business of Pop Culture says that, “there are two markets for comic books” and that:

“There’s the market for gold-plated issues with megawatt cultural significance, which sell for hundreds of thousands and sometimes millions of dollars.”

“But that’s a very, very, very limited market. If a Saudi sheik decides he needs Action Comics No. 1, there are only a few people out there who have a copy.”

For those who are looking to sell their comic books however, there are a number of tips to take into account for when it comes to the big day: 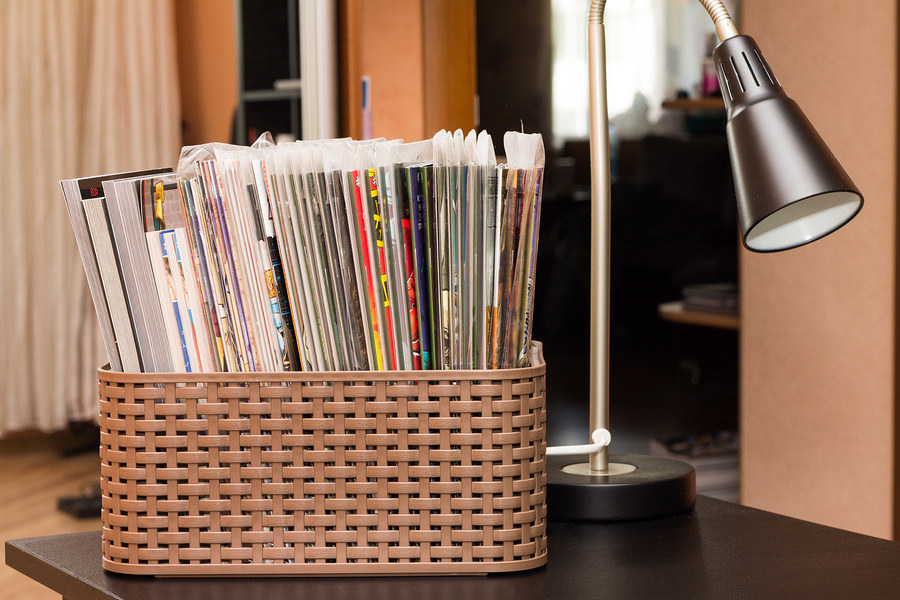