Here at Microform we scan a great deal of books.

Whether upon the request of a private collector, library, museum, or university, every year we scan and digitise thousands of books of all kinds.

The first involves the scanning of pages with an intact spine. The second involves slicing the spine to gain clearer images and a speedier turn around.

The only problem with the second method is that the book is therefore rendered destroyed.

If you are looking to get a book collection scanned, it is important therefore, to check whether you own any valuable books such as rare first editions. 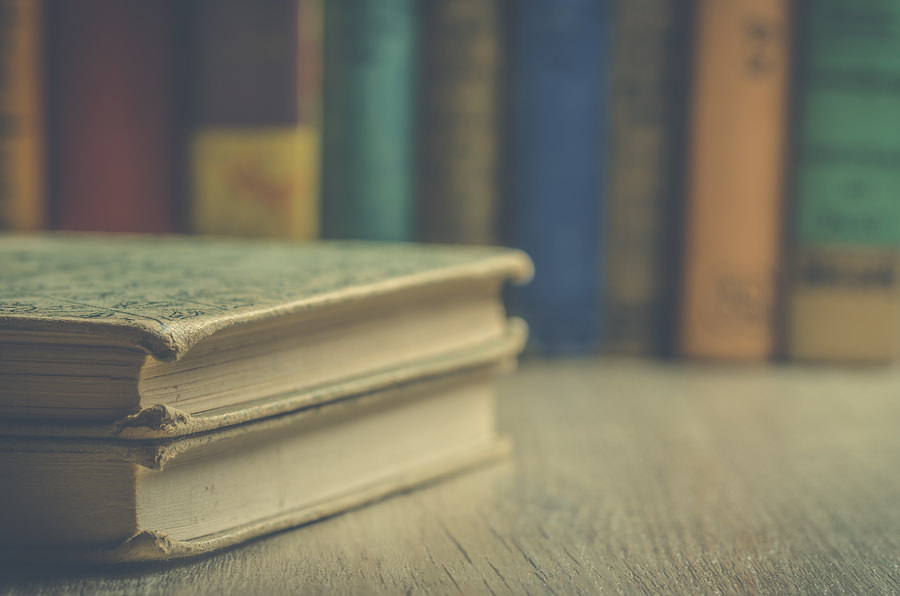 With that in mind, how do you identify a first edition book?

Unfortunately there’s no easy answer to this, as first edition criteria varies from publisher to publisher.

Furthermore, not every publisher will identify first editions, or might change the way that it does so every now and again.

That said, the first time that a publisher releases a new book, all copies of it that are printed without major changes can be considered a first edition.

Once, or if, the initial print run of this first edition sells out and there is a subsequent printing with the same typeset, the book would be described as a first edition, second printing.

If changes have taken place however, such as a forward or an error correction, anything past that can be regarded as a later edition of the first.

Also, just to make things a little trickier, if a new publisher decides to print an old book that may also be described as a first edition.

These are sometimes described as a “first edition thus”.

There are however general guidelines for identifying a first edition. Some of the most common ones are as follows:

Number lines were introduced after World War Two and generally speaking, if the number “1” is present the book could well be a first edition.

For the second printing the “1” would be removed and “2” would be the lowest number present. This continues through the editions.

You could also identify matching dates on the copyright page and on the title page to work out if a book is a first edition.

Sometimes a series of dates could appear, but this might be because some of the material in the book appeared throughout different years before publication.

A collector might also want to identify book club editions (BCE) and you can identify these in a number of ways:

If you’re interested in first edition books A Pocket Guide to the Identification of First Editions is a helpful guide to identifying first editions across publishers. 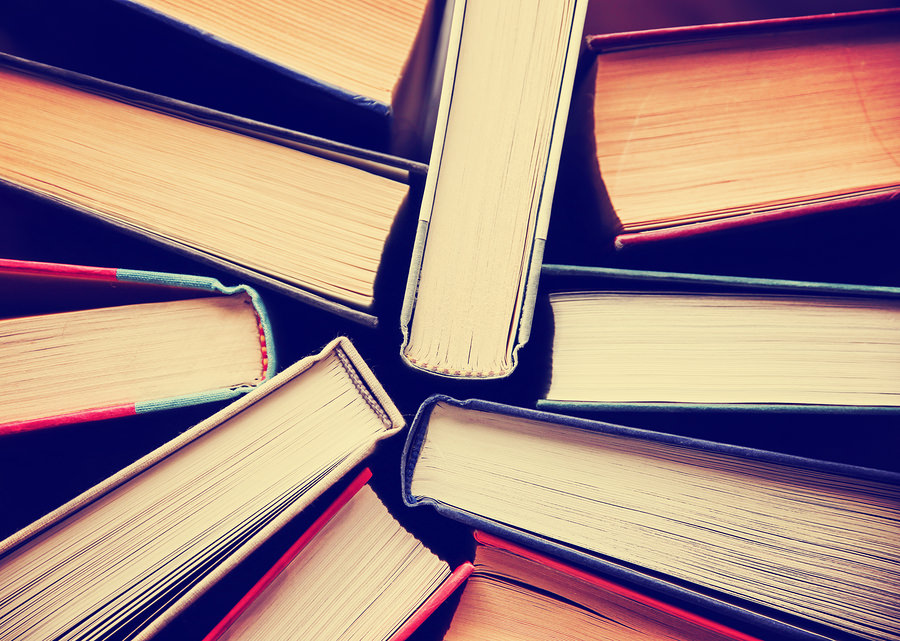 6
Nov
Blog
Why paperless offices are the future

23
Oct
Blog
How can your business benefit from cloud management?

20
Sep
Blog
What are the benefits of a digital mailroom?

3
Sep
Blog
Introducing the many different types of photo scanning

18
Jul
Blog
Learning about the advantages of digital archiving

Have a question? Ready to get a quote? We’d love to hear from you. Please fill in the form below and a member of the Microform team will contact you within one working day.