Behind Enemy Lines: The Life and Death of Diana Rowden

Behind Enemy Lines: The Life and Death of Diana Rowden

On July 6th, 1944, Diana Rowden, Andree Borrell, Vera Leigh, and Sonya Olschanezky were executed by the SS at Natzweiler-Struthof, a concentration camp located near the foothills of the Vosges Mountains in Alsace.

They had been transferred from a prison in Karlsruhe earlier that day. During the night, the women were led to a small holding room and told to undress. They were subsequently injected with a lethal dose of phenol by a medical orderly, who had assured them that they were receiving a typhus shot. Their bodies were then placed in the camps’ purpose-built crematorium oven. According to a fellow prisoner, one of the women was still alive at this point and visibly struggled to break free.

All four women were agents in the Special Operations Executive (SOE), a top-secret organisation formed by the British government in July 1940 with the aim of aiding resistance movements in Axis-occupied Europe through reconnaissance, sabotage, and espionage.

Although the women were posthumously honoured, until recently their stories have been largely overlooked. But, thankfully, a 2017 book written by Gabrielle McDonald-Rothwell entitled Her Finest Hour has drawn welcome attention to this fascinating aspect of the Second World War.

Her Finest Hour details the wartime exploits of Diana Rowden. Out of all the women, it seems that hers is a tale that appeals to the public’s sense of larger than life heroism and adventure.

Born in England, but raised on the Riviera, Rowden served with the Red Cross during the Battle of France, before finding her way back to Blighty via Spain and Portugal.

In 1941, she joined the Women’s Auxiliary Air Force (WAAF), working in the intelligence section.

It was during her time in the WAAF that she came to the attention of the SOE, who recognised her intimate knowledge of France and the French language, together with her intellect and bravery, as a potential asset.

In June 1943, Rowden (using the codename Paulette) landed in the Loire Valley near Angers and began her work as a special operative, liaising with the local resistance, acting as a courier, and organising night-time ammunition drops.

In November, however, Rowden was betrayed by a double agent named Benoit, who led the Gestapo to the local sawmill where she had been staying. 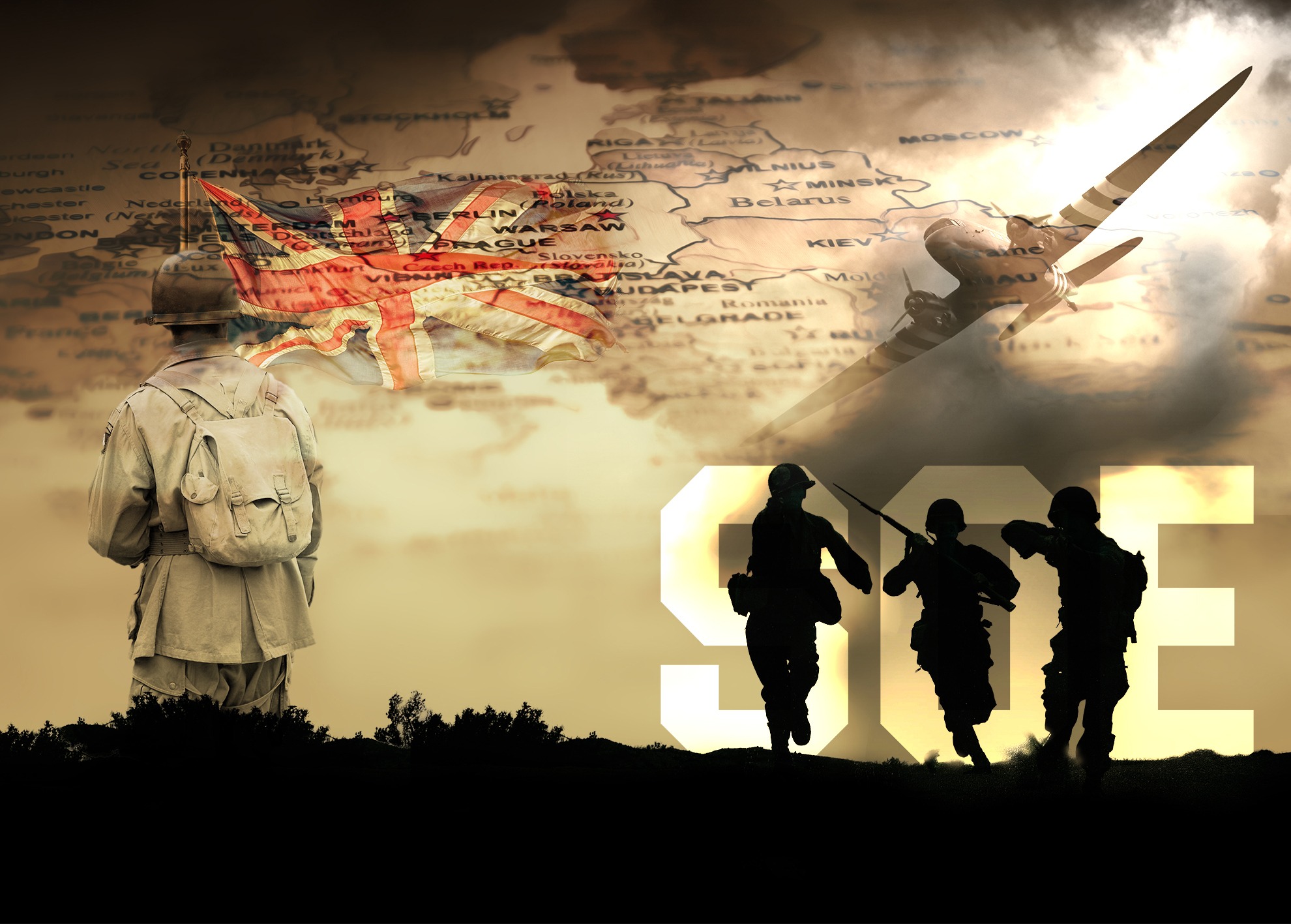 To find out more about Deborah Rowden and the SOE, you can visit British Online Archives’ ‘Secrecy, sabotage, and aiding the resistance’ collection.