Black History Month is celebrated every February in the United States and Canada, as well as here in the United Kingdom in October. The idea started as a way of remembering significant people and events in African history. Black History Month began as “Negro History Week,” which was created in 1926 by Carter G. Woodson, a noted African American historian, educator, scholar and publisher. In 1976, it became a month-long celebration to really look back at the communities originating in Africa, that were dispersed and migrated to other continents. Today there are more resources than ever that help us to understand, learn from and feel empowered by lessons of the past. Here at British Online Archives, we have played our part in making the resources available to everyone with our extensive online collections. They support the research of university students and academics through the scanning and digital sharing of primary sources. As we come to the end of February’s celebration of Black History Month, here is your chance to explore a taster of just some of our records that resonate with it. Slavery in Jamaica, records from a family of slave owners, 1686-1860 Our documents detail the history of Amity Hall plantation, a sugar estate in Vere Parish, Jamaica, and some of the related properties while they were in the hands of the Goulburn family. They help to provide essential background and facts on abolitionism, slave emancipation and full freedom for blacks in Jamaica. The rich collection of manuscripts document how attorneys managed the estate on behalf of an absentee owner, and what work the slaves and apprentices took on in the British Caribbean through the nineteenth century. The data within these can be used and analysed by historians that are interested in the rise and fall of slave populations and the conduct of the sugar trade. You can read more about Slavery in Jamaica here - Slavery in Jamaica, records from a family of slave owners, 1686-1860 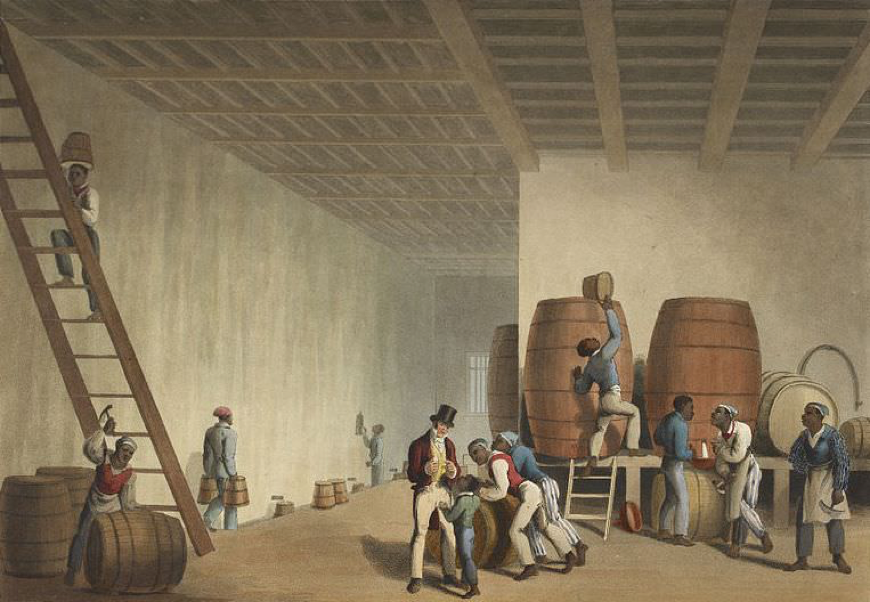 South Africa under Apartheid, reports and research by a journalist, 1949-1995 This collective archive brings together a genuine goldmine of material which relates to the modern development of South Africa and has specific reference to the anti-apartheid movement. The collection includes significant cuttings of Colin Legum's reports and articles in the world press. Colin Legum was a South African-born journalist and anti-apartheid activist who reported on Africa for almost half a century. In 1934 he began working at the Sunday Express in Johannesburg and subsequently became the newspaper's diplomatic editor, political correspondent and finally associate director. He joined the South African Labour Party, and he was elected to the Johannesburg City Council in 1942, before coming to Britain in 1949. These South African Press Digests cover the restrictions that were, at the time, put on South Africans of non-European descent. This ranged from the languages that they could be taught, jobs that they would have been barred from and detail of their involuntary relocation. You can read more about South African under Apartheid here- South Africa under Apartheid, reports and research by a journalist, 1949-1995 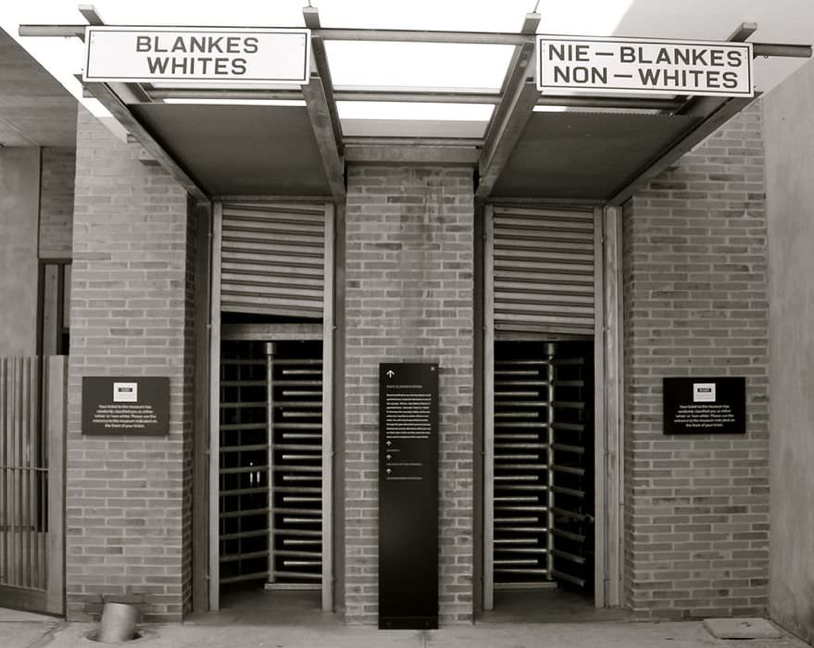 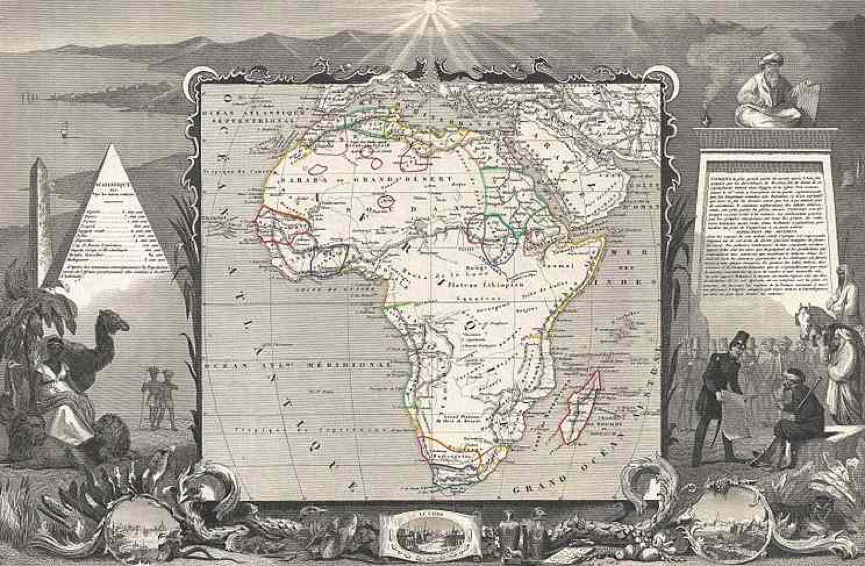