Miracle of Chile? The legacy of the Chicago Boys

Miracle of Chile? The legacy of the Chicago Boys

Chile is often hailed as the ‘Miracle of Chile’ and is compared to the Asian Tiger economies, which boasted rapid economic growth between the 1960s and 1990s, paired with a huge improvement in the standard of living. Even today, it is ranked #33 on Forbes ‘Best Countries for Business’ list and is often used as a justification for laissez-faire economics[1]. However, looking back at Chile’s economic ‘miracle’, this praise may seem mistaken and misplaced. 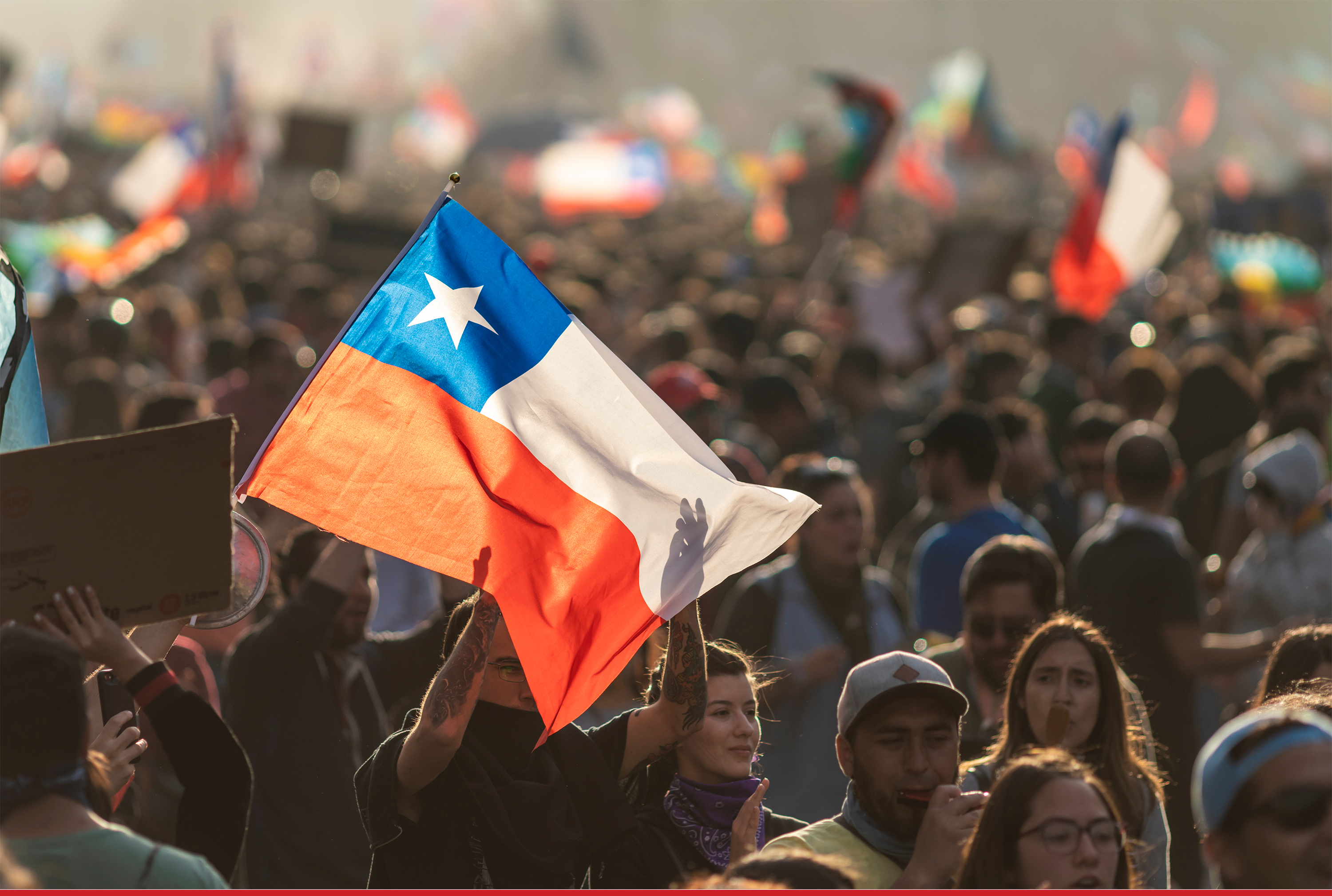 Chile’s radical free-market approach is typically credited to the Chicago Boys, a group of young economists who had studied under Milton Friedman, a free-market advocate, at the University of Chicago. Following Augusto Pinochet’s US-backed military coup in 1973, many of the Chicago Boys assumed positions as economic advisors to the Government Junta of Chile. Under Pinochet, the Chicago Boys had essentially a blank canvas where imposing their ideas was much easier than say under a democracy, with the presence of an opposition to scrutinise and hold the government to account. These policies were paired with Pinochet’s authoritarian regime, allowing no room for opposition groups to grow. Official statistics from Chile’s National Commission for Truth and Reconciliation report that 3,172 people were killed in “political violence” during Pinochet’s rule[2]. Friedman’s friendly relations with Pinochet remain one of the most controversial aspects of his life. Since as a man committed to economic freedom, he seemed to turn a blind eye to restricted political liberty in Chile under Pinochet.

Whilst working for Pinochet, the Chicago Boys were able to push through many controversial policies, such as lowering import tariffs, privatising hundreds of companies, abolishing the minimum wage, abolishing corporation taxes, and privatising banks[3]. This approach is often dubbed “shock therapy”, a phrase used by Naomi Klein in her book The Shock Doctrine, where she argues neo-liberal policies are quickly pushed through whilst citizens are still in shock from another event — in Chile’s case, after the military coup by Pinochet[4]. It is expected that after such an abrupt change, there may be a drop in GDP and a rise in unemployment, but the theory goes that this is temporary, and will soon be replaced with rapid economic growth and low unemployment, as well as an increase in quality of life.

Is this accurate? It seems that after the Chicago Boys dumped their changes on an unsuspecting Chile, the temporary stage of high unemployment and low economic growth became much more permanent. In fact, by the end of 1975, inflation had reached a whopping 341% and GDP per capita growth was less than -14%[5][6]. Decreasing import tariffs, privatising companies, together with an overvalued exchange rate, which was introduced over worries that the inflation rate was not falling as expected, made Chilean products less competitive on the global stage and the economy became dominated by a few, highly indebted conglomerates[7][8]. As the US increased interest rates in 1982, Chile defaulted on its debts and the economy crashed[9]. Poverty was now reality for 45% of the population and unemployment had risen to a staggering 30%[10].

However, Chile did experience rapid economic growth. In 1988, Pinochet’s proposal to extend his dictatorship was rejected, leading to him being removed from office[11]. Following this, and the subsequent elections the year after, Chile’s economy grew threefold, the poverty rate dropped to under 10%, and between 1985 and 1997 there was an average growth rate of 7% — this was coupled with the best investment and export rates in the continent[12][13]. But, as the disastrous start by the Chicago Boys seemed to be turned around, for many inequality and poverty became a forgotten issue. Although inequality rates did fall, it seems that statistics still do not pick up on those just above the poverty line, who live hand-to-mouth due to high living costs. And, with the privatisation of many public services, those living in poverty, or just above, struggle to afford and access the basics.

A key example is education. It was argued that privatising universities would increase competition and therefore make universities more accessible to the population. The number of universities has in fact increased, from eight in the 1970s to over 150 now, but the cost has not been reduced by more competition[14]. In fact, university fees are 41% of the average income, which is the highest in the Organisation for Economic Co-operation and Development (OECD)[15]. Instead of the intended impact of a better educated population, the drop-out rate rose to 50% and many ended up in huge amounts of debt, without better job prospects to justify it[16].

So, what is the legacy left behind by the Chicago Boys?

In 2019, Chile was hit, yet again, by protests over the levels of inequality and the extortionate everyday expenses facing Chilean residents[17]. Chile still has one of the worst inequality levels in the OECD and although inequality may appear to have fallen, this may not be the case, due to people hovering just above the poverty line, and as Javier Sajuria (senior lecturer in politics at Queen Mary University) puts it, the reduction in inequality is “not fast enough”[18]. In 2017, the richest 20% earned 8.9 times the poorest 20%, and although this has fallen slightly since 2006, citizens are still angry at the level of inequality and poverty allowed to persist[19].

The Chicago Boys are often also used as justification for neo-liberal policies, which are supported by a range of international organisations, including the International Monetary Fund and the World Bank. Although these institutions were set up before Pinochet assumed power, they were founded on principles compatible with the economic thinking of Friedman and hence of the Chicago Boys. One aspect of these organisations’ role is delivering loans with conditionalities, meaning countries can only access loan money if they agree to the implementation of a range of neo-liberal policies. On the whole, Structural Adjustment Programmes (SAPs) can be looked on as dubious attempts to help countries in need and in some cases made countries worse off than before. Not only is their success rate inconsistent, but other criticisms can be made, such as infringing on national sovereignty and being undemocratic in nature. With Chile in mind, the adoption of free-market policies doesn’t always seem like the best option to pursue, especially if the aim is to reduce inequality and pull people out of poverty.

It seems that the Chicago Boys legacy was creating a perfect breeding ground for business, with lax regulations and money largely concentrated in the hands of a small group of individuals, but the realities for the everyday Chilean hit much harder, with increased living costs and restricted access to basic needs, due to the privatisation of many essential public services. Perhaps not a miracle to rave about.

Alice Broome is an Editorial Assistant at British Online Archives. She is an undergraduate student at the University of York studying Philosophy, Politics and Economics.