Aid in Africa: hurting or helping?

Aid in Africa: hurting or helping?

The idea of aid took off in the 1920s/30s, when wealthier countries started to make regular donations to places including Latin America and Africa. Before this, there had been some sporadic donations in the 19th Century, but nothing as structured as the modern aid schemes [1]. The donation of aid, with or without repayment, continued after African countries gained their independence, with donations supposedly going on economic development. However, the success rate is hard to see, with 39% of the African population still living in extreme poverty (living off less than $1.90 a day), compared to 0.3% of the European population [2]. Although some aid programmes have been successful in areas such as youth entrepreneurship, the overall image is much bleaker [3]. In 2017, the UK allocated 50.8% of bilateral ODA (overseas development assistance) to Africa, amounting to £3.0 billion – on the face of it, this may appear to be helping Africa, but it’s worth probing deeper to evaluate the full effects of aid [4]. 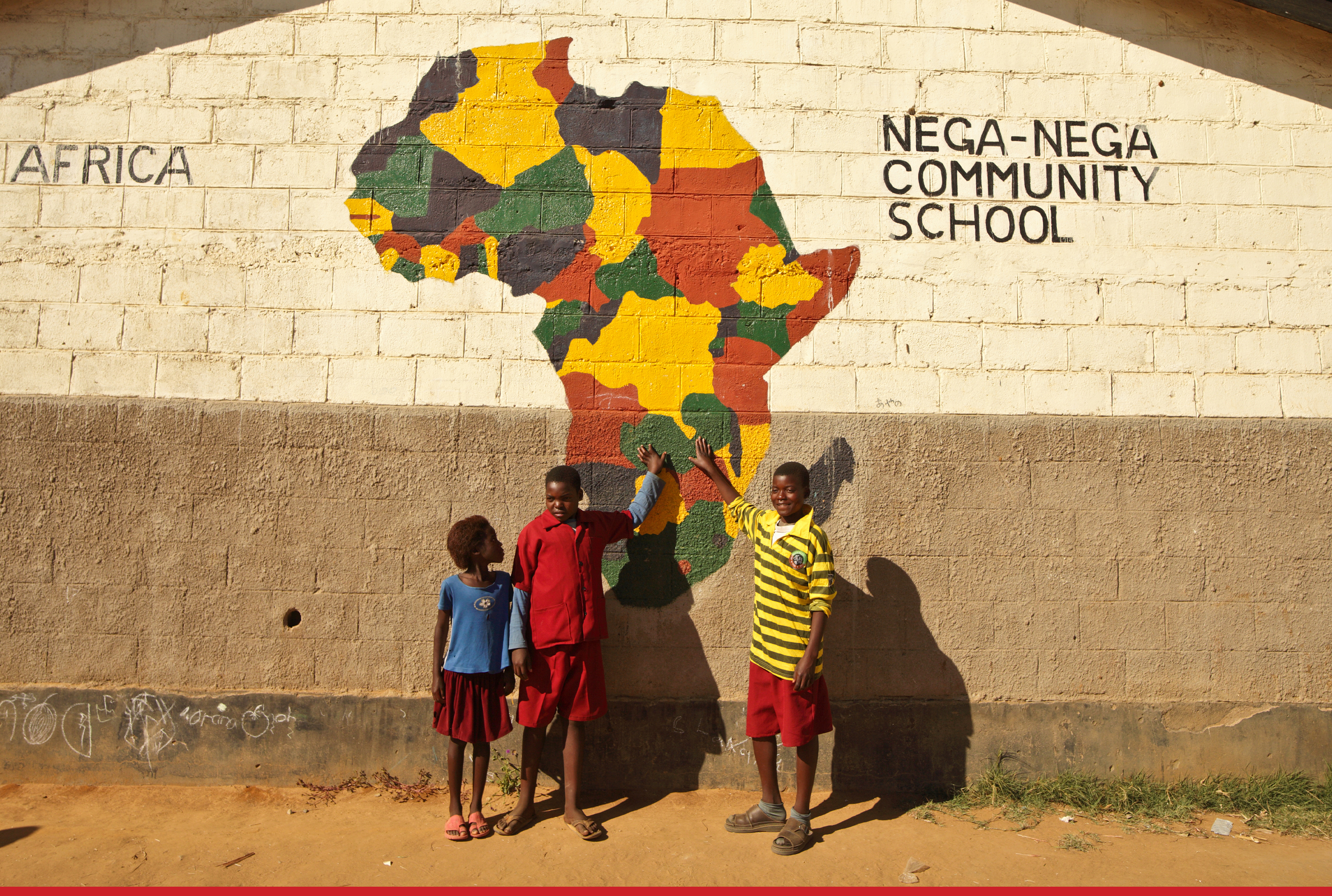 It is apparent that aid hinders local business. Many people will have heard of the classic illustration of how this occurs – you live in the Democratic Republic of the Congo and make t-shirts. You sell them to locals to make a living. T-shirts arrive as part of an aid package and are sold at much lower prices than yours or are even given away for free. You lose all your customers as you cannot compete with the prices, you are forced to shut down your business, and lose your income. Just like that, aid has made your life much worse [5]. In a very simple way, the donation of goods through charities, such as Oxfam, clearly damages local businesses and the livelihoods of those who own/work for them. A very easy change would be for charities to buy t-shirts from local producers, rather than importing them from elsewhere. If they spent their funds domestically, this would contribute to GDP, help local business flourish, and create jobs, whilst also providing cheap products for local people. Even this is not sustainable. The change above requires Oxfam to continue to be involved to subsidise the cost of products so that they can be sold cheaply. Instead, we should be aiming to remove any form of aid from the process altogether, so that countries can develop in a self-sufficient and sustainable way.

A key problem with aid is that it has created aid dependency. African countries know that aid will pour in every year and so there’s little incentive to raise the funds themselves and promote local business [6]. This steady stream of income can be toxic as it adds to the difficulty of encouraging economic growth. Although these funds may have specific conditionalities attached (i.e. they must be spent on certain things), often there is little accountability for this, and little thought put into the conditions. For example, the beneficiary may be required to spend a certain percentage of funds on economic growth, whilst aid in itself hinders economic growth, a direct contradiction. These conditions create power for the donor and take control away from the recipient [7]. The bypassing of governments (i.e. creating conditions without consulting the recipient government) has also reduced accountability, with people unable to hold large institutions, such as the World Bank, accountable [8]. Interestingly, some of the most successful aid programmes have been recipient-lead: that is the recipient country deciding where the funds are spent. A success story is Taiwan, who chose to spend funds on building infrastructure, docks, railways etc. in order to boost the economy [9]. The scheme was so successful that the US stopped aid donations to avoid competition.

Not only can aid create aid dependency, but aid can also add to corruption, forcing the funds away from citizens living below the poverty line, and into the hands of the elite. This idea is supported by World Systems Theory, developed by Immanuel Wallerstein, which posits that money and power moves from the periphery to the core in an exploitative relationship – this happens on an international and national scale [10]. Aid can be seen to fit into the World Systems Theory both internationally and nationally; internationally because it can force African countries into a dependent relationship with another country or institution (i.e. the power flows from African countries to their donor), and nationally because as aid arrives in recipient countries, the money and power flows from the population (the periphery) to the elites (the core). Countries receiving aid can often find themselves stuck in exploitative relationships, with climbing levels of debt. The balancing of debt repayments and wanting to spend money domestically becomes increasingly difficult and has led to the African Social Forum call for debt cancellation [11]. In Dead Aid: Why Aid Makes Things Worse and How There is Another Way for Africa, Dambisa Moyo also explains how aid leads to a cycle of corruption, with foreign aid propping up corrupt governments and allowing them to remain in control [12]. These governments interfere with the rule of law, make it easier for them to keep possession of power, make the country unattractive to invest in, and force more people into poverty. Consequently, the country receives more donations, which are pocketed by the rich. This creates a vicious cycle, which supports systematic corruption [13].

The question remains: what else can we do to alleviate poverty in Africa? It’s difficult to know which direction is best to take, although we can be certain that the current structure of aid is damaging and needs amending. A popular route supported by Moyo and many others is to focus on trading partnerships, rather than the paternal relationships created by aid. China is already leading the way in trading with Africa, with Wen Jibao pledging in 2005 that China’s trade with Africa would rise to $100 billion a year within 5 years [14]. An increase in trade would allow local businesses to expand their customer base, hopefully increasing sales, creating jobs, and adding to GDP. A healthier economy also leads to increased lending for new business ideas and increased foreign investment. This idea is supported by Berhanu Kebede, Ethiopia’s ambassador to the UK, who said “our main aim is to move from aid to trade and investment” [15]. This way average income would increase for a much larger percentage of the population, rather than the top 1%. The trade route certainly looks a promising one for Africa, and many African countries are already pursuing this.

So why do we still give aid? Many of us in the UK would like to think that aid donations come from good intentions, that we really do care about helping those living in poverty. However, if we really did care, we would look at what aid has done to Africa and realise that we’re not helping at all, instead we’re creating aid dependency and a breeding ground for corruption. With this in mind, we would surely have already changed the way we help those in poverty. Despite this information, we continue to give aid, putting our intentions into question. Perhaps we’re more focused on the kick we get out of donating, the feel-good hormone we get from believing we’re good people helping others, rather than focusing on the best strategies to pull people out of poverty. The road away from aid is a tricky one, it must involve us realising that there is another way forward, a much more constructive and successful way of facilitating economic growth and subsequently helping those in extreme poverty.

Alice Broome is an Editorial Assistant at British Online Archives. She is an undergraduate student at the University of York studying Philosophy, Politics and Economics.