The rapid development of multiple mRNA vaccines in a year to combat a previously unknown virus is a triumph of biotechnology and the maturation of research years in the making. That miracle of science is culminating in a race to distribute vaccines to combat a changing virus. This last year is reminiscent of a cholera pandemic nearly two centuries ago, which saw English physicians and scientists track the fearsome diseases spread from India.1 They used their head start to study the pathogen, and one discovered an effective remedy: rehydration with intravenous fluids. Tragically, his discovery was stymied by the social, scientific, and industrial limitations of the 1830s and never saw widespread use until its rediscovery a century later.2 Cholera went on to claim the lives of millions through the 19th century and continues to blight the 21st century.3

In the 1830s, cholera swept the globe. Cholera likely spread from the Ganges River in India along trade routes across Asia and into Europe.3,4 The disease kills via rapid dehydration caused by profuse, watery diarrhea that spills the comma-shaped bacteria Vibrio Cholerae into the water supply, where it meets its future victims.3 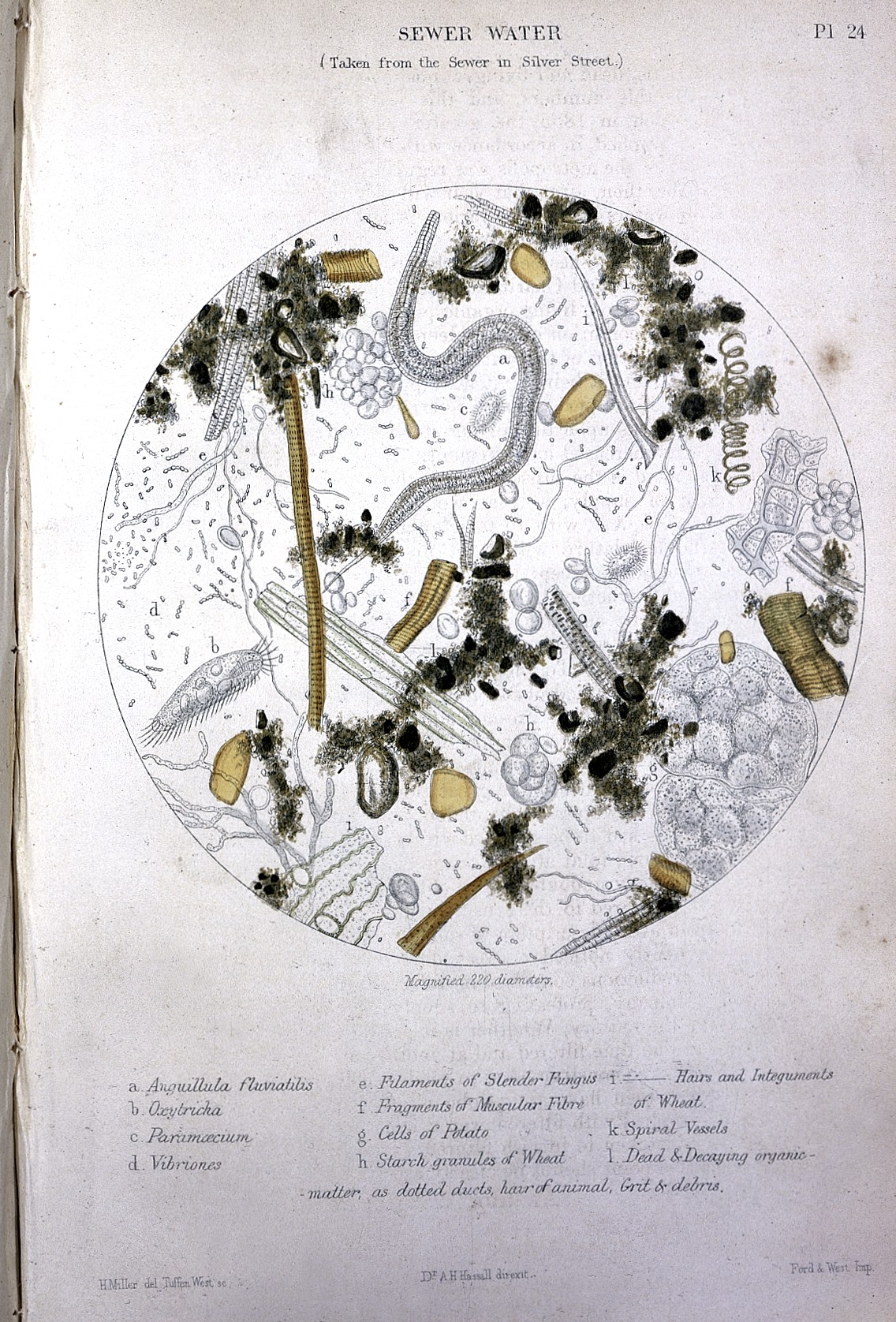 By late 1831, cholera reached England and Scotland.2 An Irish physician, William Brooke O’Shaughnessy, took the research of a Russian chemist into the dehydrated blood of cholera victims and proposed infusing the sick with a saline solution.5 If the blood of the ill lacked salt and water, then replacing these two components could be of use. This recommendation was published and read by a young physician in Edinburgh, Dr. Thomas Latta of Leith.2  After one failed experiment on an “aged female” in “the last moments of earthly existence,” Dr. Latta describes the remarkable recovery of another patient after the injection of saline solution:

A female, aged 50, very destitute, but previously in good health, was on the 13th instant, at four a.m., seized with cholera in its most violent form, and by half-past nine was reduced to a most hopeless state … I injected one hundred and twenty ounces, when like the effects of magic, instead of the pallid aspect of one whom death had sealed as his own, the vital tide was restored and life and vivacity returned; but diarrhea recurred, and in three hours she again sunk. One hundred and twenty ounces more were injected with the same good effect. In this case 330 ounces were so used in twelve hours, when reaction was completely re-established; and in forty-eight hours she smoked her pipe free from distemper6 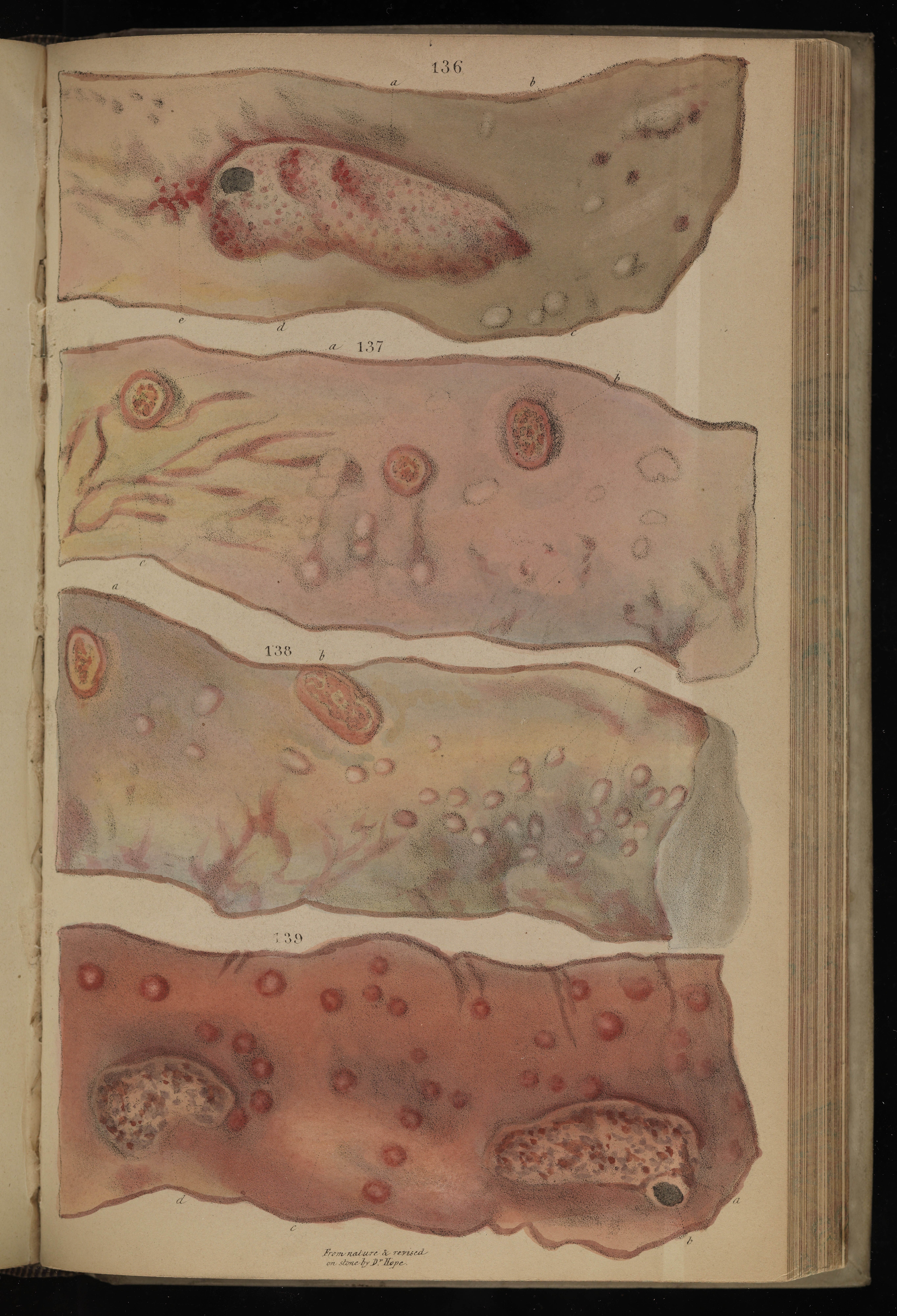 Over the course of the cholera pandemic, eight of his 16 patients, all treated on the verge of death, survived.2 It is important to note that a case series of just over a dozen patients, that could not be replicated in a larger trial by a different physician, is not sufficient evidence to change medical practice.7  The single greatest piece of evidence in Latta’s favor is hindsight: today, we treat severe dehydration with intravenous saline solution.8 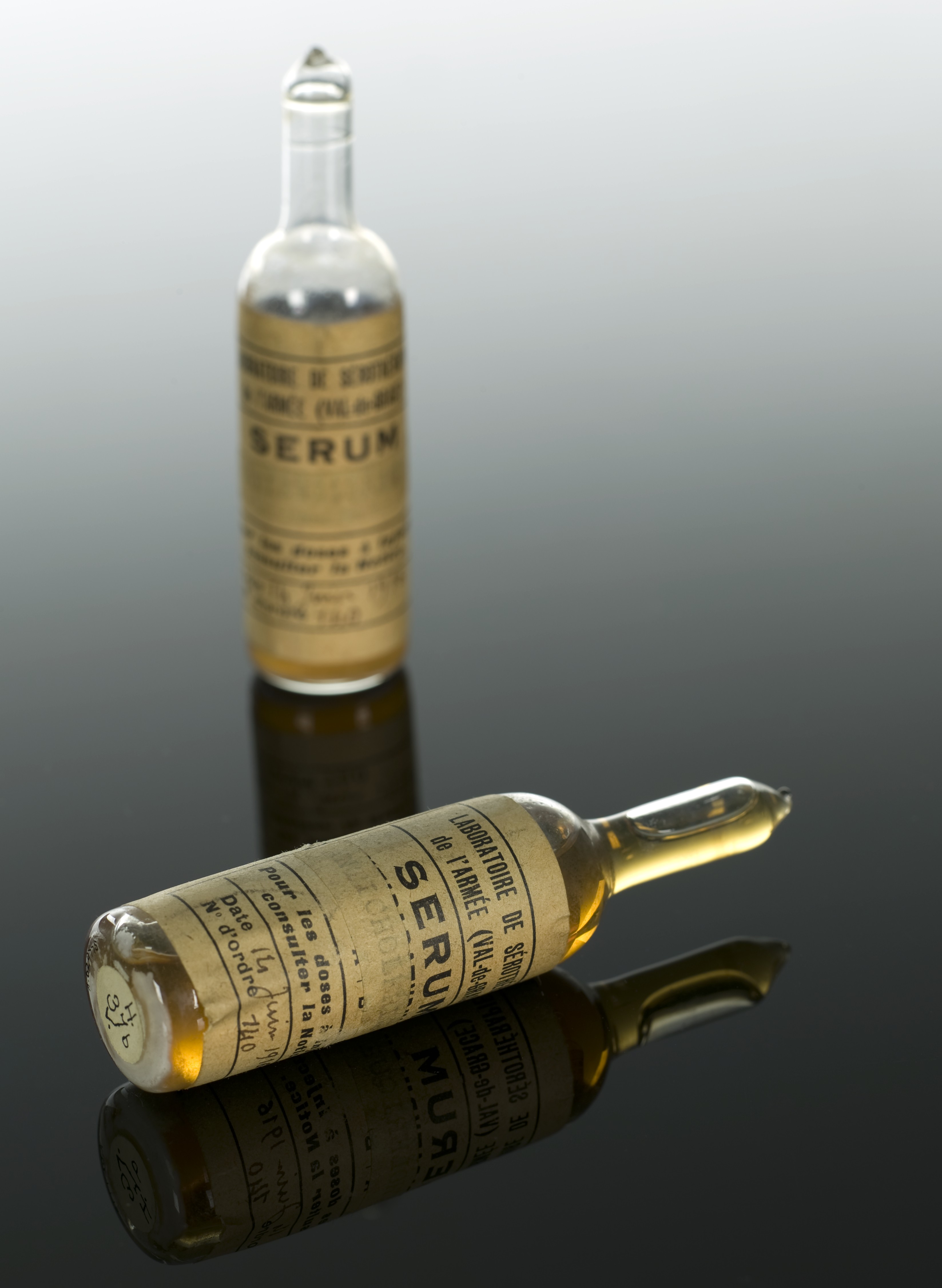 Over the course of the cholera pandemic, eight of his 16 patients, all treated on the verge of death, survived.2 It is important to note that a case series of just over a dozen patients, that could not be replicated in a larger trial by a different physician, is not sufficient evidence to change medical practice.7  The single greatest piece of evidence in Latta’s favor is hindsight: today, we treat severe dehydration with intravenous saline solution.8

If a cure was at hand, how could cholera go on to ravage the world in a series of global pandemics across the 19th century? Similar to today, ideas were transmitted between physicians through scientific journals like The Lancet. Physicians were able to read Latta’s ideas and put them into practice, just as physicians today read about the latest trials of dexamethasone, remdesevir, and bamlanivimab, all treatments for Covid-19. Unfortunately, doctors attempting to reproduce Latta’s treatment provided their own contributions to his cocktail. Multiple physicians trialed different forms of albumin, another component of blood, but the addition caused patients to sicken and die.2,9 Even the act of injecting fluid into a vein carries a risk of infection or of introducing a fatal bubble of air, risks exacerbated by the knowledge of the day. Without sterile technique and clean syringes, the risks of saline injections were magnified, and the benefits overlooked. Intravenous fluids could bring someone back from the brink of death, but they could also introduce a lethal blood infection. These doctors were not incompetent, and they were not malicious. Without the ability to reproduce Latta’s results, they dismissed them.

Bringing us back to today, we know the benefits of vaccination. We have good evidence demonstrating the efficacy of these mRNA vaccines. At the same time, we do not know if this current round of vaccines will work against new or future mutant strains of coronavirus. A new clinical trial could fail to replicate, but we would not dismiss mRNA vaccines as another in a long line of failed experiments. We know enough to explain why these vaccines could fail now when they worked yesterday, and even better, early evidence suggests the vaccines are still efficacious against the new strains.10 Still, there remains a risk of further mutation rendering these current vaccines useless. The higher the prevalence of Covid-19 and the slower the vaccine rollout, the greater that risk. Dr. Latta discovered that intravenous fluids could treat cholera, but the society he lived in could not support his breakthrough. We can only hope this time will be different.

As a medical student, it is important to learn from the missteps of past physicians. Through this pandemic, I am in a position to observe and learn from the past and present. Modern medicine is built on a centuries-old tradition of examining your practices, keeping the good and discarding the bad. This scientific method is what let scientists transform decades and decades of research into multiple vaccines and treatments for Covid-19 over the course of a single year. 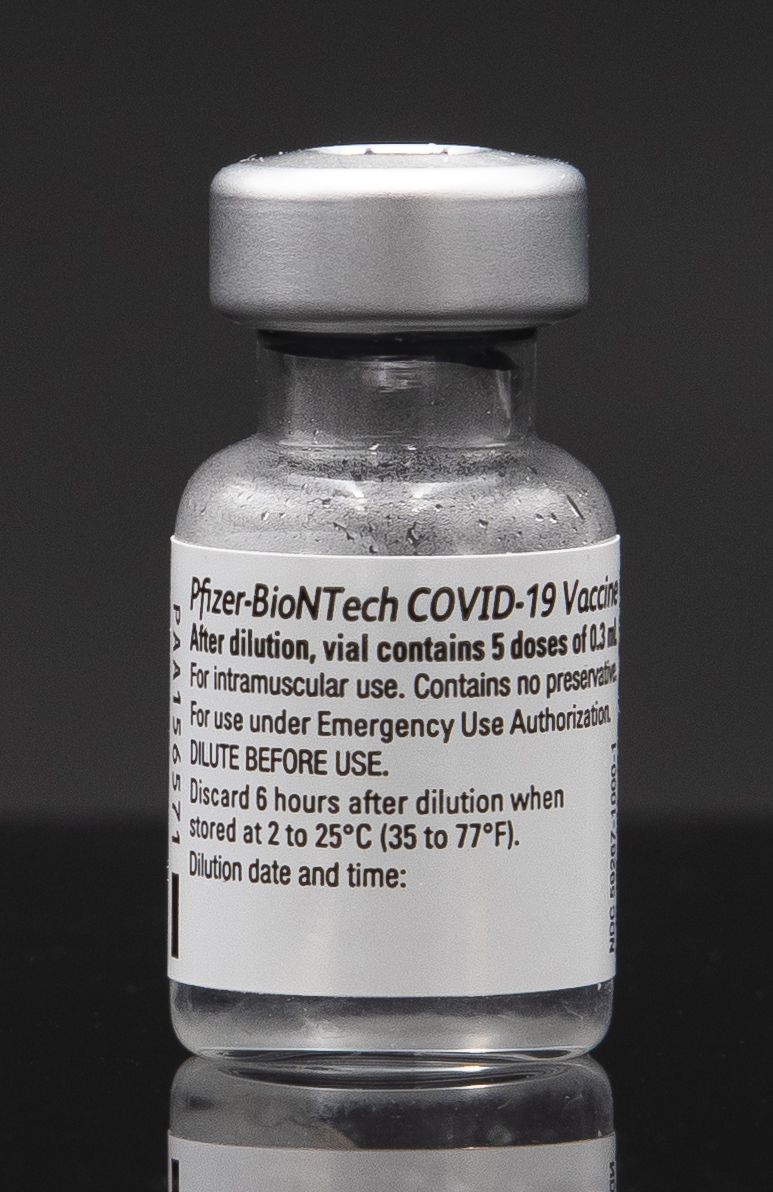 4. Hawkins FB. History of the Epidemic Spasmodic Cholera of Russia: Including a Copious Account of the Disease Which Has Prevailed in India, and Which Has Travelled, under That Name, from Asia into Europe. Illustrated by Numerous Official and Other Documents, Explanator. London: J. Murray; 1831.

Philip Feibusch is a medical student at the University of Pennsylvania, whose interests lie within the history of medicine and epidemiology. For the last eight years he has volunteered at the Mütter Museum at The College of Physicians of Philadelphia.