The World Wars: firepower and fascism at home and abroad 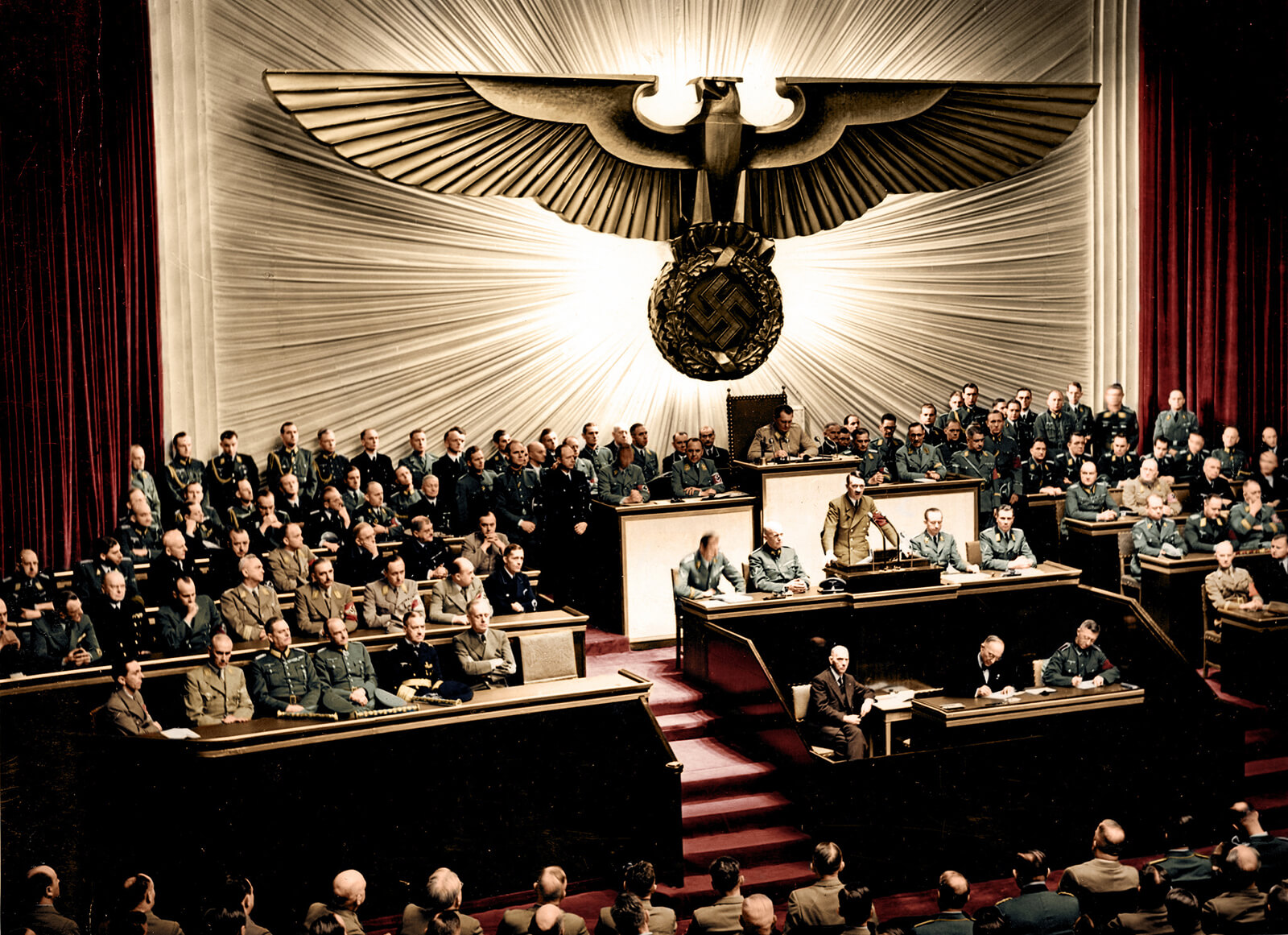 The World Wars comprises 11 unique primary source collections, including materials as diverse as official government reports, periodical literature, and soldiers’ diaries. The featured collections touch upon all the major political, diplomatic, and military upheavals of the early twentieth century, not just in the West, but in Asia, too. Naturally, the first and second world wars are covered extensively, as is their aftermath. Unlike more traditional resources, this series encompasses many different subjects, from strategy and intelligence to the Holocaust and international law. It also explores the relationship between allies, as well as enemies.

This series therefore provides scholars with a detailed overview of one of the most important periods in modern history, allowing them to focus on minutiae or much broader trends.

Life under Nazi rule, reports by anti-fascists in occupied Europe, 1933-1945

Anti-fascist publications of the International Transport Workers' Federation, 1933-1945
This collection contains two newsletters (‘Germany Under the Swastika’ and... explore collection...

War resisters in Britain, 1914-1918
During World War One, Conscientious Objectors united to oppose the... explore collection...

War Material in the USPG Archives, 1914-1946
The United Society Partners in Gospel (USPG) is a UK-based... explore collection...

The British Union of Fascists: Newspapers and Secret Files, 1933-1951

Military tactics discussed in letters to and from military leaders, 1881-1935

Spenser Wilkinson papers, 1881-1935
The collected papers and correspondence of the military historian and... explore collection...

Testimony of and interviews with victims and alleged perpetrators
During the Second World War, the Nazi state was responsible... explore collection...

Peace making and the aftermath of the First World War
The Paris Peace Conference was a meeting of Allied diplomats... explore collection...
Back to Top
Loading...