British Online Archives’ latest collection, ‘Military intelligence files: land, sea and air, 1938-1974’, is the product of years of close cooperation with the National Archives in London.

Part of the World Wars series, the resources contained within this collection shed light on the activities and attitudes of British military intelligence during the Second World War and the Cold War.

The majority of the documents are weekly, monthly, and quarterly intelligence summaries produced by the Army, Navy, and Royal Air Force. In addition, two volumes include records from the British Commanders’-in-Chief Mission to the Soviet Forces in Germany (BRIXMIS). These provide a fascinating insight into the internal politics and strategic calculations of Warsaw Pact countries.

According to the Head of Modern Collections at the National Archives, Stephen Twigge, ‘Military intelligence files’ is “a definitive and unrivalled source covering international relations, military history, and the role played by service intelligence from the Second World War to the early Cold War.”

As such, this collection will prove a useful tool for a wide range of scholars and students. 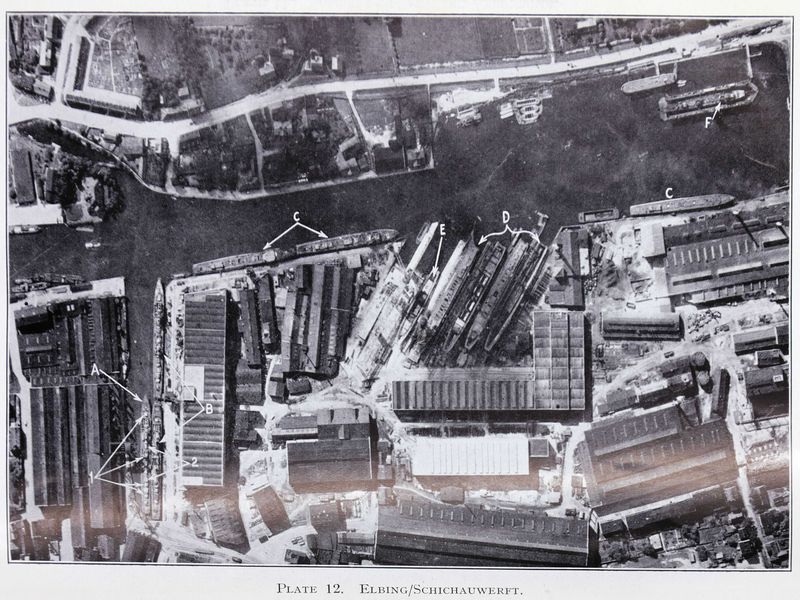 British Online Archives is the primary source publisher. We support the research of university students and academics through the scanning and digital distribution of primary sources. You can view our latest collections here.

British Online Archives provides unique collections of primary source documents for students and researchers studying the Humanities and Social Sciences. You can keep up to date with our latest releases here.