Introducing the history of microfilm

Introducing the history of microfilm

We often have clients not only asking about microfilming, but also about what microfilm actually is and from where it originates.

With that in mind, we thought that it would be a perfect idea to address both these interests within the Microform Magazine.

A little about microfilming

Long used as a method of efficiently storing large amounts of information, microfilming enables businesses and organisations the ability to efficiently preserve documents and files using only a limited amount of storage space.

In fact a single roll of microfilm can store up to 10,000 images (or more) and can last up to 500 years when stored within the correct environmental conditions.

If an organisation then chooses to have these films stored in digital formats, they can then be scanned and placed on both physical hard drives and cloud based software. For a little more information about this, see our microfilm scanning page.

The history of microfilm

Used by universities, museums, medical organisations, and businesses across the world, many are surprised to learn that microfilm technology has actually been around for hundreds of years.

In fact, the first microphotographs were produced in 1839 by John Benjamin Dancer, a British scientific instrument maker who also pioneered the technique of stereoscopy. In his experiments he managed to shrink pictures of large objects by a ratio of 160 to one.

By 1953 he successfully sold microphotographs as slides that could be viewed through microscopes, beginning the first microfilming enterprise, which sold microfilming trinkets to the public.

Although microphotography was originally thought of as a novelty, with the Dictionary of Photography calling the process “somewhat trifling and childish” in 1858, developments continued over the ensuing decades.

Despite the criticism, microfilming found its first serious use in the winter of 1870 during the Franco-Prussian War, where microfilms were carried by pigeons over the German lines to transport messages to the city of Paris. 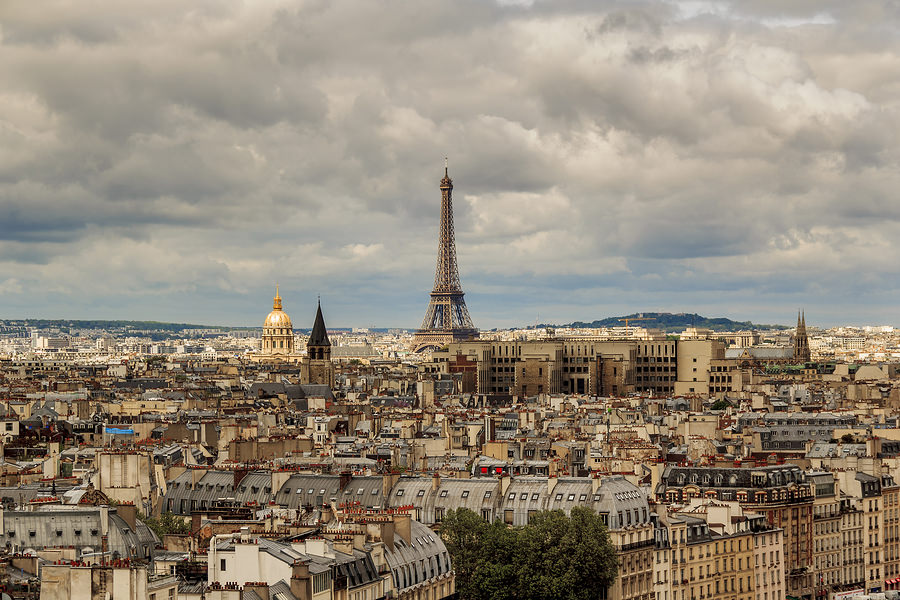 In 1896 a Canadian engineer named Reginald A. Fessenden suggested that microforms were a compact solution to engineers’ materials and proposed that up to 150,000,000 words could fit in a single square inch, with a one-foot cube of film being made to contain 1.5 million volumes.

Into the 20th century

It wasn’t until the 1920s however where the real commercial interest in microfilming started to become a little more serious. In 1925 a New York banker named George McCarthy issued a patent for a “checkograph” machine that was designed to make micrographic copies of cancelled cheques for permanent storage.

By 1935 there were over three million pages of books and manuscripts that had been microfilmed within the British Library by the Library of Congress. Only a year before this the United States National Agriculture Library implemented the first microform print-on-demand service.

It was also in 1935 that The New York Times began being published on reels of 35 millimetre microfilm, becoming one of the first newspapers in the world to find preservation with microfilming techniques.

Throughout World War Two microphotography was used extensively for espionage and military communications. As well as this, due to the possibility of destruction, many organisations throughout Europe began extensively microfilming to preserve books, documents, files, records, and newspapers.

After the war active information systems for preservation were proposed and libraries began using microfilms as active sources as well as for storage. As a result the technique exploded throughout academic and research libraries.

By the 1970s the rate of scientific research and discovery was so great that libraries and other educational institutions used microfilming as a norm to preserve space and the quality of information being stored.

Today microfilming remains one of the most cost effective, analogue, permanent and widely used technique to store physical information and is still the go-to technology for academic libraries, research facilities, medical organisations, and universities.

If you want to know a little bit more about how microfilming works, or want to know anything about our services, check out our contact page. 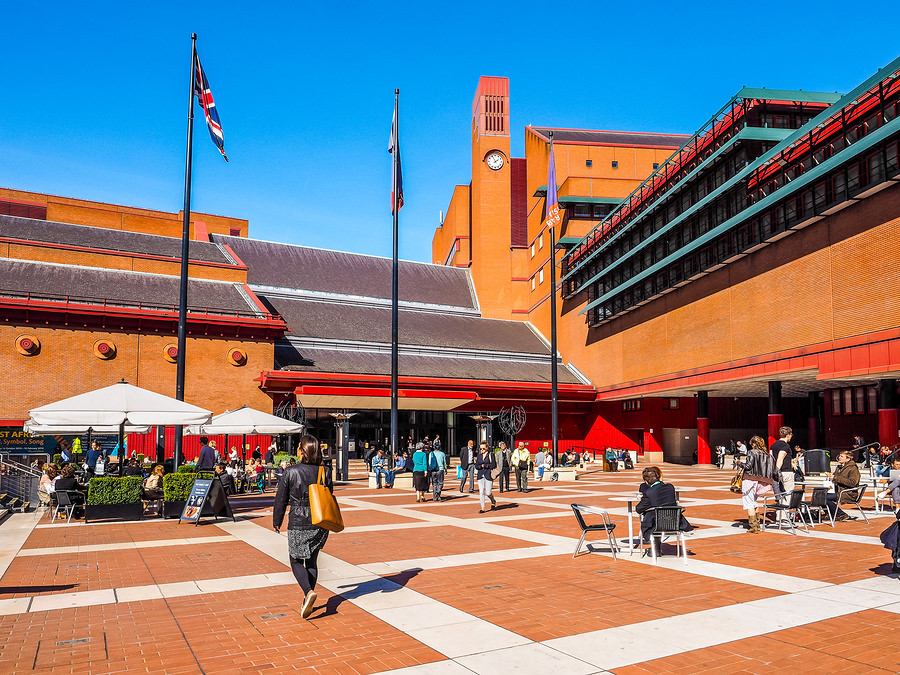